Our Next internal unit is much more than a video door entry monitor! Its features are considerably expanded thanks to the update of the platform on which it is based, the Android 8.0 operating system. By employing Android 8.0 on Next 7” and 10" monitors you have the chance to integrate our InfinitePlay system with many Apps developed by third parties.

What are the benefits?

Currently, almost all electronic devices can be managed through specific apps which are based on the Android system. They can be installed without problems on our InfinitePlay monitors which in turn will acquire all the features of the apps installed on them. For example, by installing an app for remote control of your alarm system on the Next monitor, this automatically becomes a graphics terminal able to control the alarm system, always present and connected.

The transition to a more advanced version of Android allows you to use the latest versions of the Apps, by taking advantage of all the improvements introduced over time. In fact, older Android versions no longer support new apps, thus limiting potential features. The Android 8.0 operating system allows you to install:

-apps for managing the security system;

-app for the weather;

and many other compatible applications, to be managed directly from the monitor or remotely.

How to install third-party apps on the Next monitor?

You can easily install the apps through our App IPMarket placed on the Next monitor, which gives you access to a specific Infiniteplay market. Here are loaded all the apps we approved in terms of functionality and quality.

An excellent example of integration has been made with Duemmegi, our partner company, which produces home and building automation. By installing their AcasaMia App, the Next monitor becomes a control system for the entire home automation (lights, temperature, irrigation, gates etc.) and at the same time the InfinitePlay video door entry system can be used to the fullest. 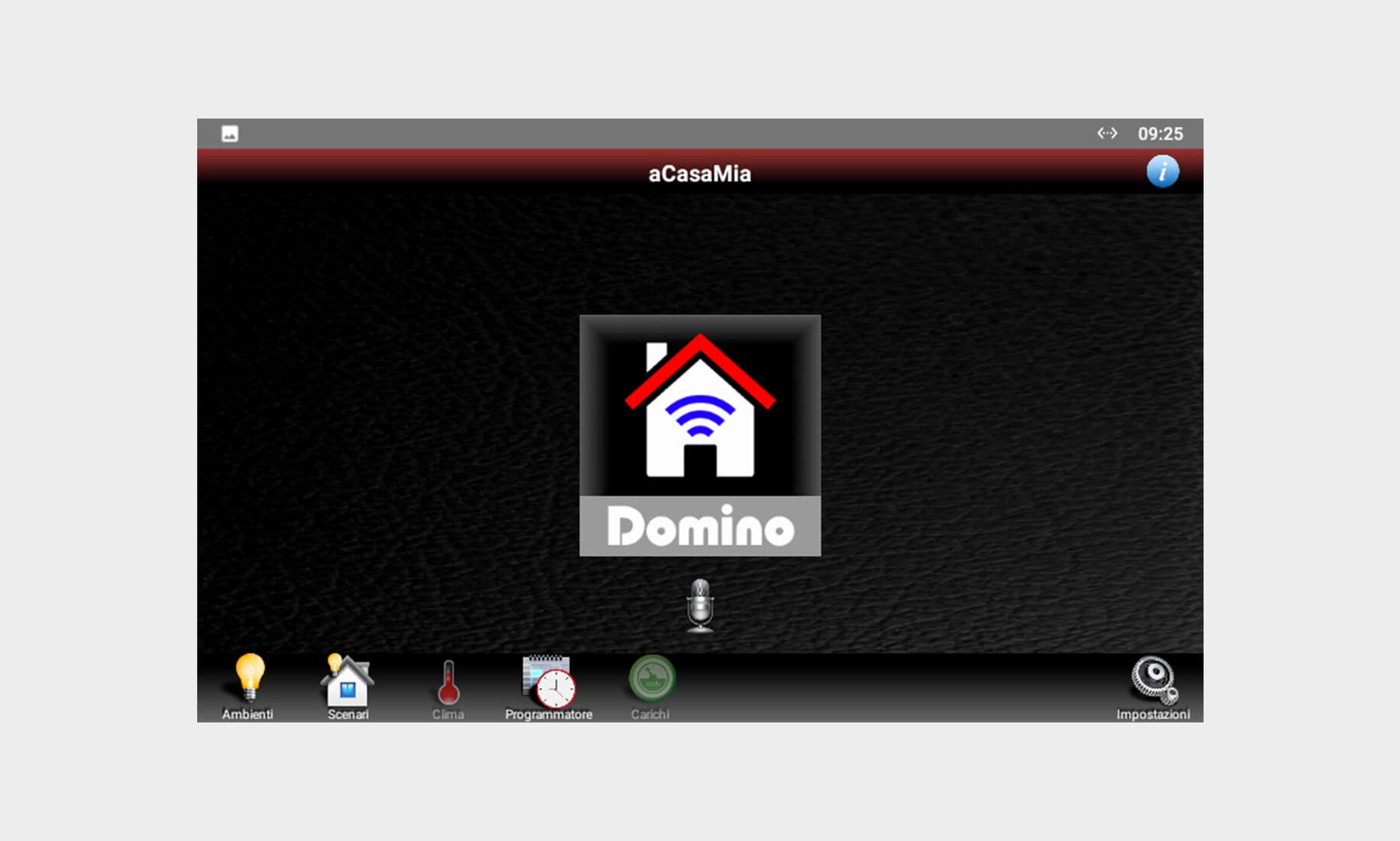 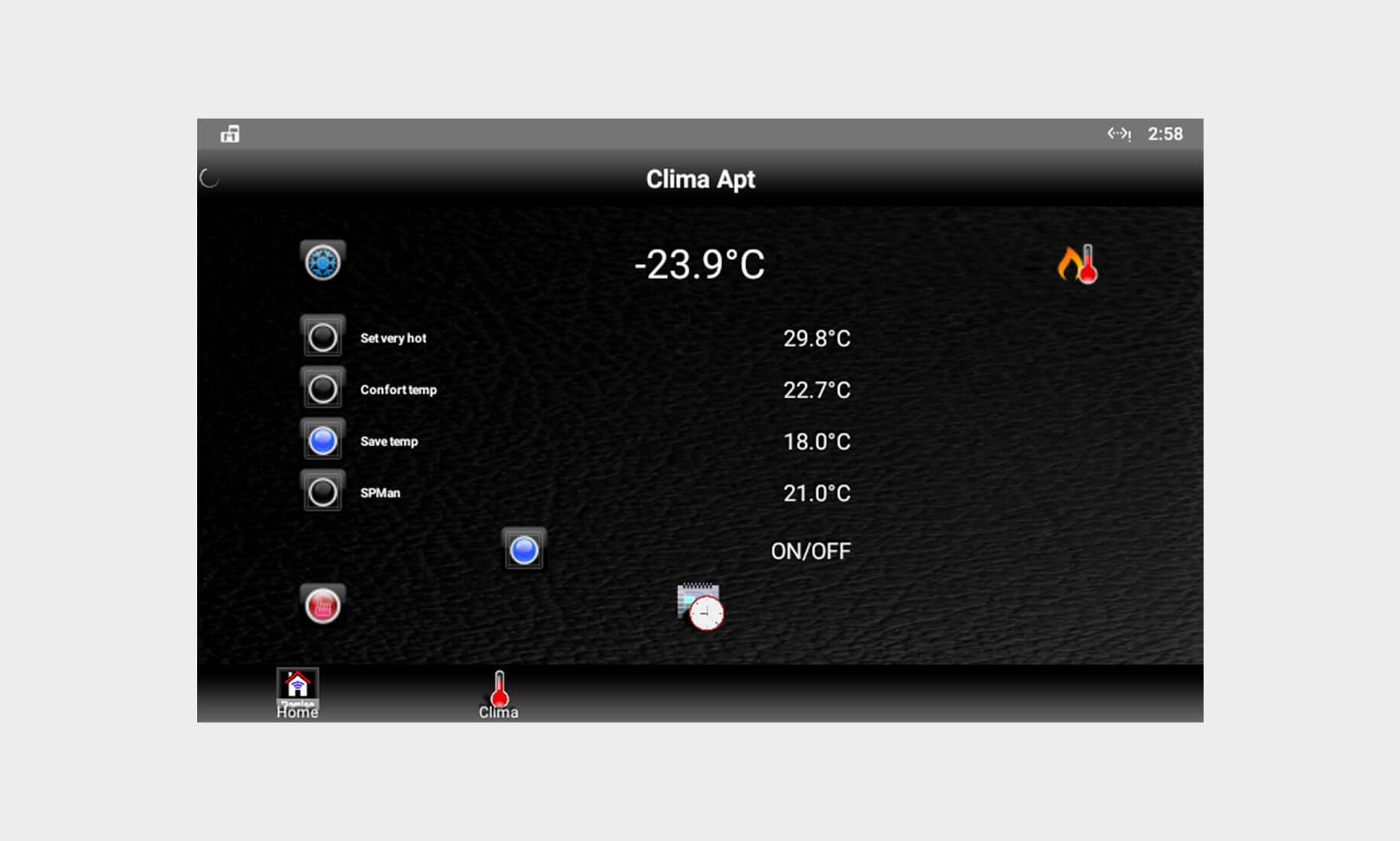 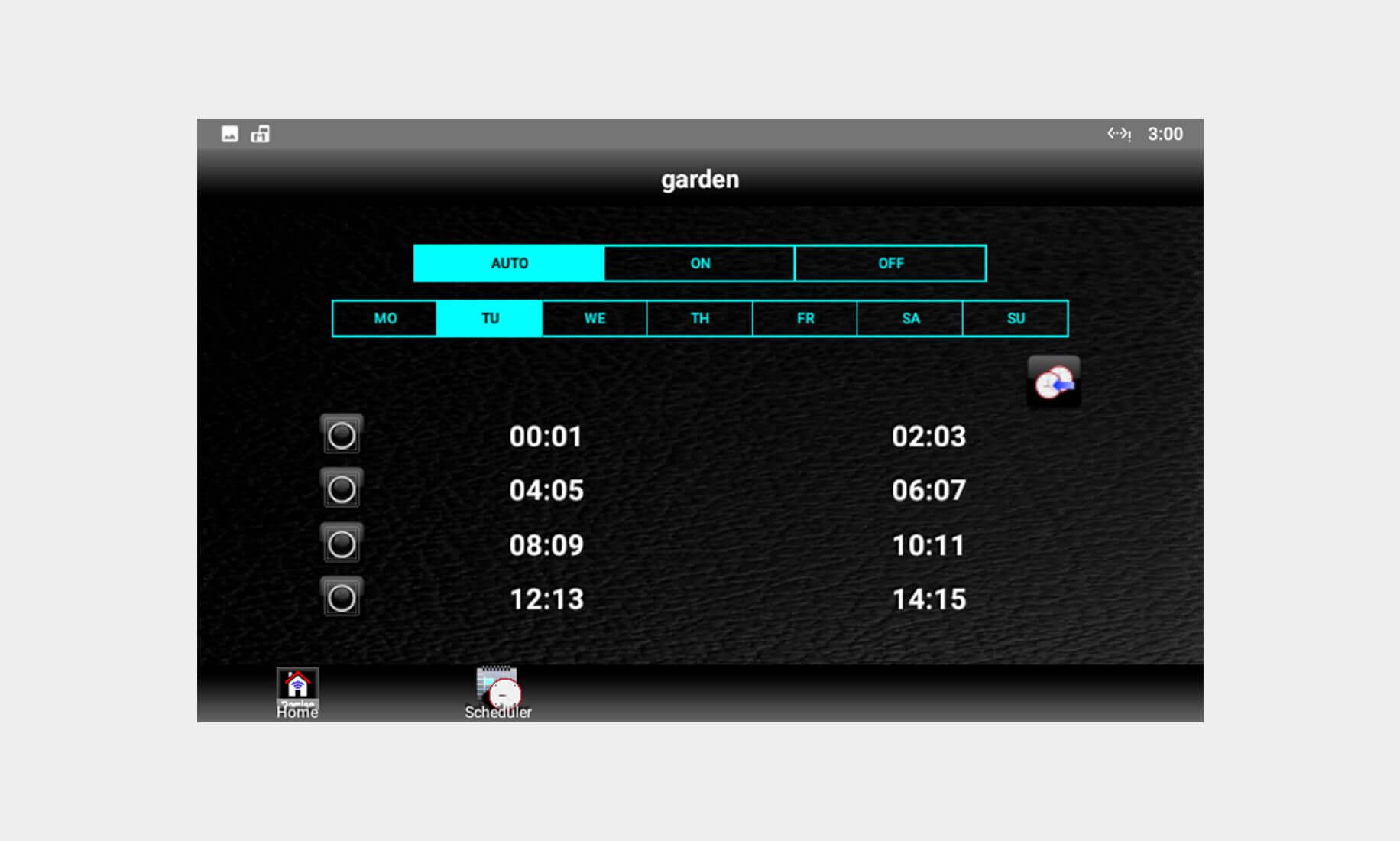 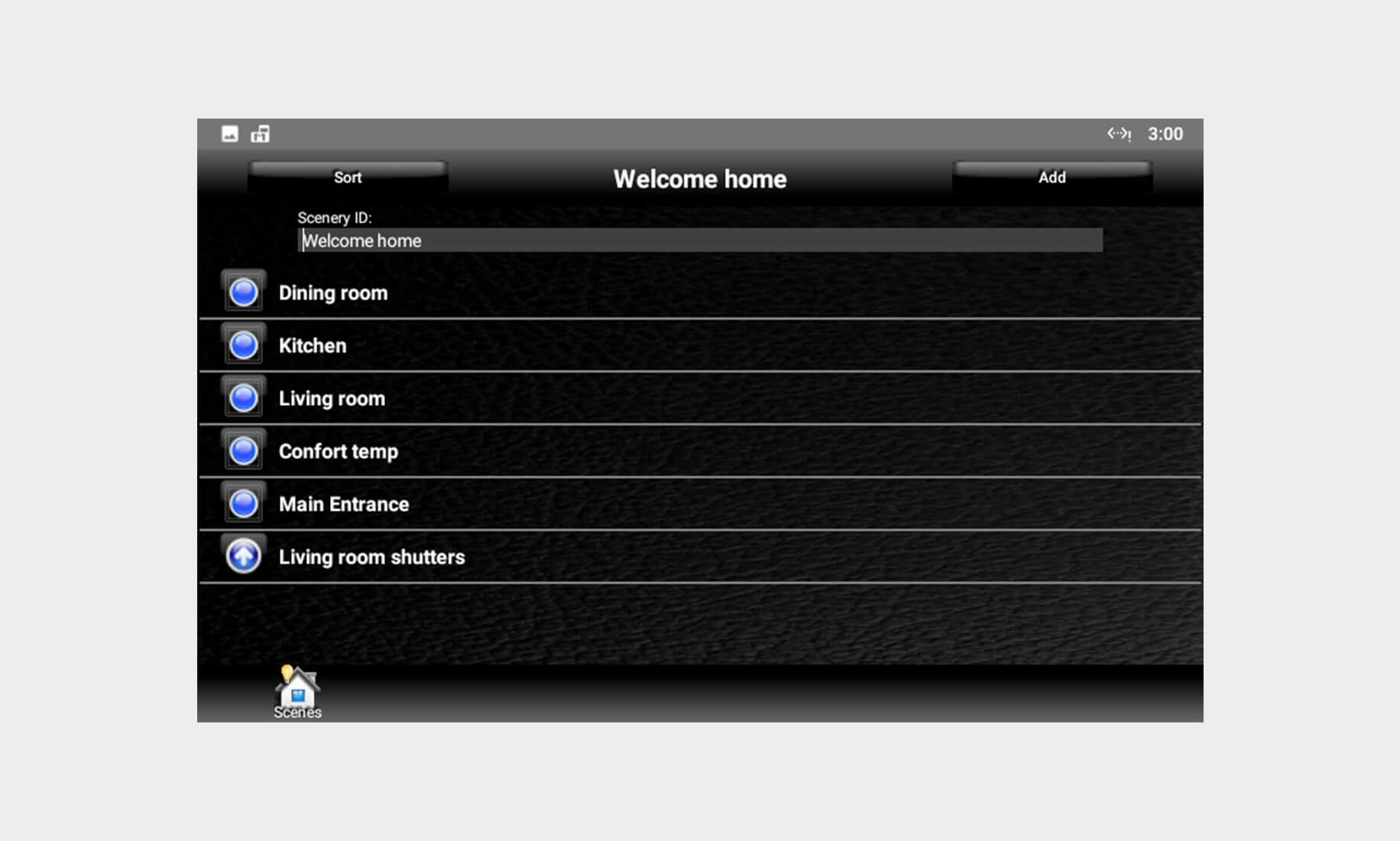